Home » Blog » Youth in the Workplace

Youth in the Workplace 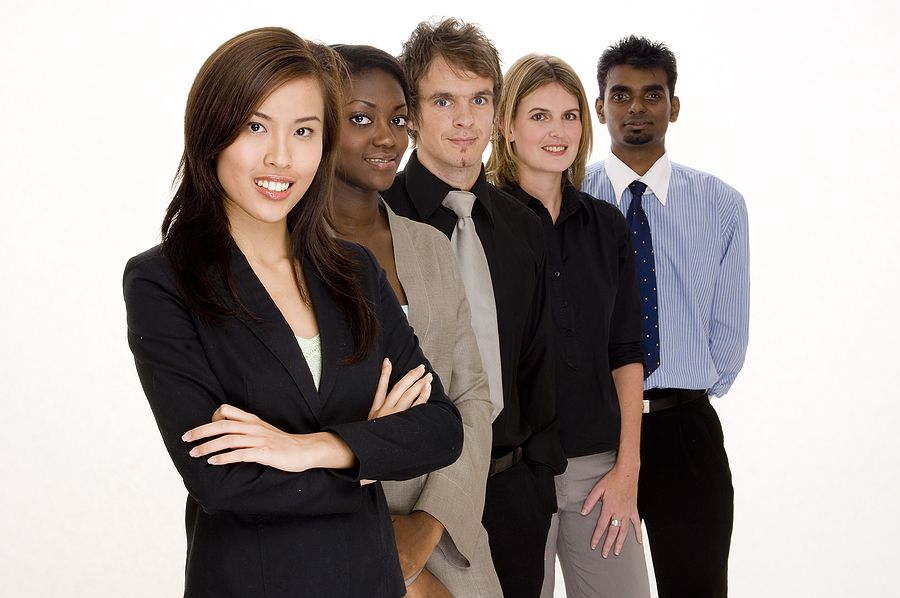 This is not very pleasant to read, especially if you are a Millennial, and worrisome to employers.
Regardless of whether this is the case or not, Generation Y is the largest generation in the world and they are very much already present in the workplace, on their way to becoming our leaders. So what do they want and how can we better understand, mentor and manage them?

What do they want?

A simple internet search will reveal hundreds of studies, articles and blogs posted on who Generation Y is and what they want. But the information is conflicting. Some say that Millennials want to get rich quickly, but they are lazy. Some say they are more likely than any other generation to have multiple jobs, working harder than generations before them and producing the most entrepreneurs. And even others create a contradiction between a selfish individual and someone who is team oriented, tolerant of diversity and altruistic.

Simply put, you could find evidence for every type of Millennial out there, but a vast majority of the information paints quite the negative picture of these young people.

Some common threads in a lot of the research, articles and blogs:

Millennials are firm believers in work/life balance
Having experienced the highest parental divorce rate, as well as the peak of technological advances, Generation Y appears to value family time, ‘me time’ and down time in general.

They are advocates for making a difference
Generation Y appears to want to make a positive impact on the world. Being able to see the bigger picture and how their efforts are contributing to the end result appears to fuel their motivation. They appear to appreciate companies with green values and altruistic endeavours.

They value their independence and being ‘authentic’
They are less likely to waste time and energy on boring 9-5 jobs that don’t sit well with their personalities or values. Or they will see these types of jobs as a means to an end.

They want feedback and to be valued for their uniqueness
In such a highly competitive and populated world, they seem to want recognition for their unique contributions, talents and effort along with regular constructive feedback.

They are the most well educated generation to date
Due to the fierce competitiveness of the job market as well as having more affluent parents, Generation Y is entering the workplace with not only degrees but multiple post graduate degrees in order to have ‘an edge’ in an already swamped workforce.

They are the most tech savvy generation to date
Generation Y has grown up with technology. They are ‘connected’ more often than they are disconnected. However, many a frustrated employer has been flabbergasted that this ‘savvy’ generation, is entering the workforce without basic skills such as the ability to write properly.

So how do we maximise the positives?

Recognise them as go-getters /jet-setters
Take advantage of their willingness to step out of their comfort zones, their ‘can-do’ attitudes and their ability to network and ‘make a plan’, even if their techniques are what you consider unconventional.

Allow them to invent
Indulge in their creativity and innovation, even if it may seem unrealistic at first. Use Millennials in Think Tanks and Brain Storming sessions etc. These are the individuals that will pave the way of the future and propel your company forward creatively; however they still require the expertise and the guidance of the past.

Appreciate their ability to roll with the punches
High flexibility, resilience and the ability to multitask can be very good skills within a team and within highly pressurised environments. Work does need necessary structure and deadlines, however allow flexibility within that structure.

Feed their curiosity
Stimulate their love of learning by providing them with adequate challenges and mapping their career paths. Millennials are more likely to commit if they can envision the end result or the road ahead.

Mentor
Contrary to popular opinion, Millennials want leadership and guidance, but they don’t want to be micro-managed.

Let them open your mind
Take advantage of the Millennials ability to celebrate diversity as well as their altruistic and environmental inclination. These are areas that are still relatively new to the workplace and are not going away.

Give them the time of day
Listen to Millennials, even if you don’t end up going with their ideas, consult with them, hear their reasoning and validate them.

Let your hair down a little
Try and provide a friendlier and more fun working environment for the millennial, as well as work/ life balance. Millennials are not spoilt brats with unrealistic views of the workplace, but they do value flexibility and creativity. These initiatives can be introduced as privileges to be earned. Most people, young and old will appreciate this in the workplace.

On a final note, avoid overemphasising the Generation Y stereotype. Generation Y poses challenges to employers today that are both new but also very old, in that it basically boils down to people management. In order to grow, companies will have to adapt, and so too will Generation Y to future generations. Remember also, not to label every young person’s behaviour as Generation Y behaviour. Some of these people are simply young, as you were once.
The good news is that there are still plenty of old fashioned values present in the younger generation such as a strong work ethic, accountability, punctuality, motivation etc.

What’s important for companies to remember is to employ the correct person in the first place and then to apply talent retention procedures tailored to the individual. There are many, many young people in this world that will fit your organisation and are willing to work hard and build it, alongside you, believe it or not.