Home » Blog » What Leaders Need Most

What Leaders Need Most 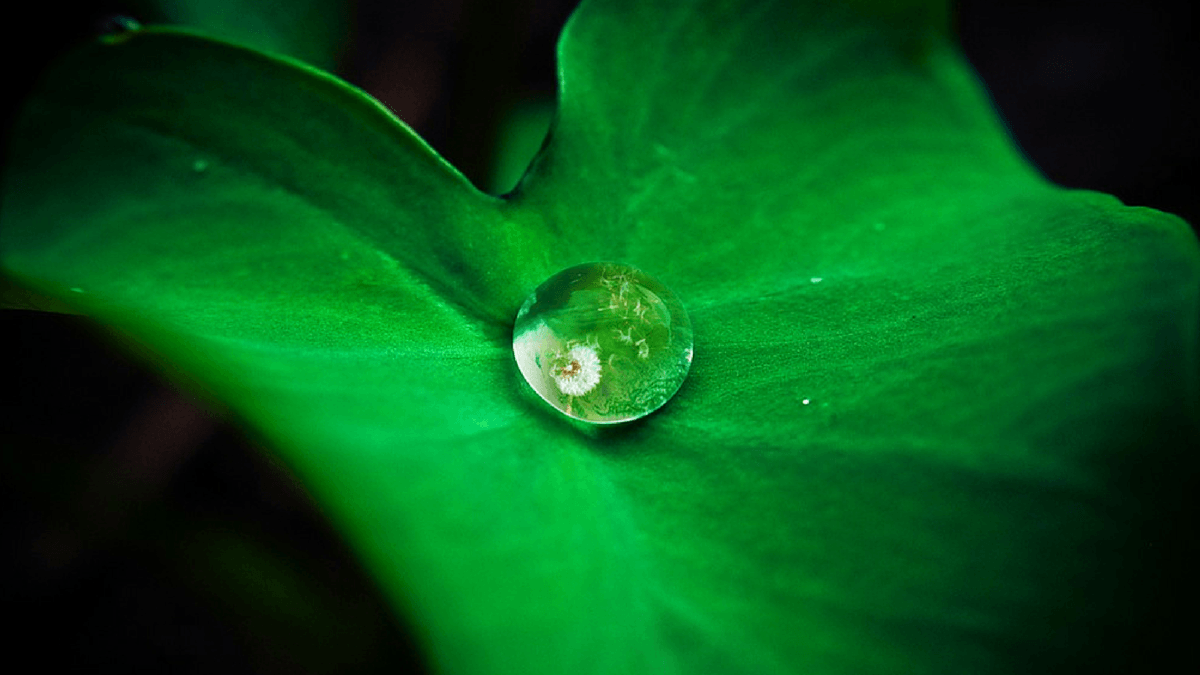 “Knowing your own darkness is the best method for dealing with the darknesses of other people.” ― C.G. Jung

It may feel as if we heard it all already. The topic of successful leadership has been approached from what seems like every possible perspective. Looking through google search, one can find countless articles on what leaders should and shouldn’t do in order to be called great. From scientific studies to informal case presentations, from nature to nurture – name the approach, and you will probably find it. Yet it still feels as if we haven’t found the core of the problem. What makes leaders truly effective?

One of the abilities that has been emphasised in the past is the ability to understand others. Emotional intelligence became the “it” phrase in leadership field. The original definition of it would highlight self-insight, self-management, social awareness and social skill. The self-insight part of the construct seemed to have gotten lost along the way in favour of the social skills as the predictor of successful leadership. However, it seems almost impossible to understand others if the leader hasn’t developed sufficient insight into himself/herself. Furthermore, what is striking when considering all the guidelines available on the internet is how the majority of them highlight the need to avert dissonance between who leaders think they are and how they are actually perceived by others. This discord is often affected by one’s degree of self-awareness.

“Your visions will become clear only when you can look into your own heart. Who looks outside, dreams; who looks inside, awakes.” ― C.G. Jung

Although self-awareness has in the past been considered as one of the important leadership characteristics, it hasn’t featured as much as strategic thinking, the ability to influence or communicate effectively. There are many qualities one would expect a good leader to possess.

Green Peak Partners and Cornell’s School of Industrial and Labor Relations examined 72 executives at various public and private companies in a 2010 study. Their conclusion was that self-awareness should be considered one of the top qualities sought-after in future leaders.

“Leadership searches give short shrift to ‘self-awareness,’ which should actually be a top criterion. Interestingly, a high self-awareness score was the strongest predictor of overall success. This is not altogether surprising as executives who are aware of their weaknesses are often better able to hire subordinates who perform well in categories in which the leader lacks acumen. These leaders are also more able to entertain the idea that someone on their team may have an idea that is even better than their own.”

Self-awareness is the process of understanding your own character, feelings, motives, and desires. One cannot truly understand other people’s character and motives if they don’t understand their own.

We all have various grades of self-awareness. Generally we tend to focus mostly on the positive aspects of our characters. The true task comes with getting in touch with and developing comfort with the negative parts, the derailing parts we don’t want to face – the shadow. It is those parts that tend to influence us in pressured times and either enable or anchor our other abilities.

As Anthony K. Tjan stated in his article in Harvard Business Review, “without self-awareness, you cannot understand your strengths and weakness, your ‘super powers’ versus your ‘kryptonite.’”

It seems that self-awareness should be considered the catalyst for the other qualities. True application of the leadership assets tends to be enabled by one’s self-awareness. However, self-awareness doesn’t just happen. Becoming self-aware is an active process. It requires continuous work and self-reflection on one’s own worldview, drivers and shortcomings.

Engaging in a coaching relationship is a brilliant way to engage in self-observation and allow feedback from another person. In order to gain more understanding of the person’s dynamics and personality, a coach may rely on results of various motivational assessments.

The assessments which can be particularly helpful in developing self-awareness are Value Orientations (VO) and Motivational Profile (MP) offered by Cognadev. VO concentrates on one’s worldview and drivers, while MP looks deeper into one’s psychological patterns and derailers.