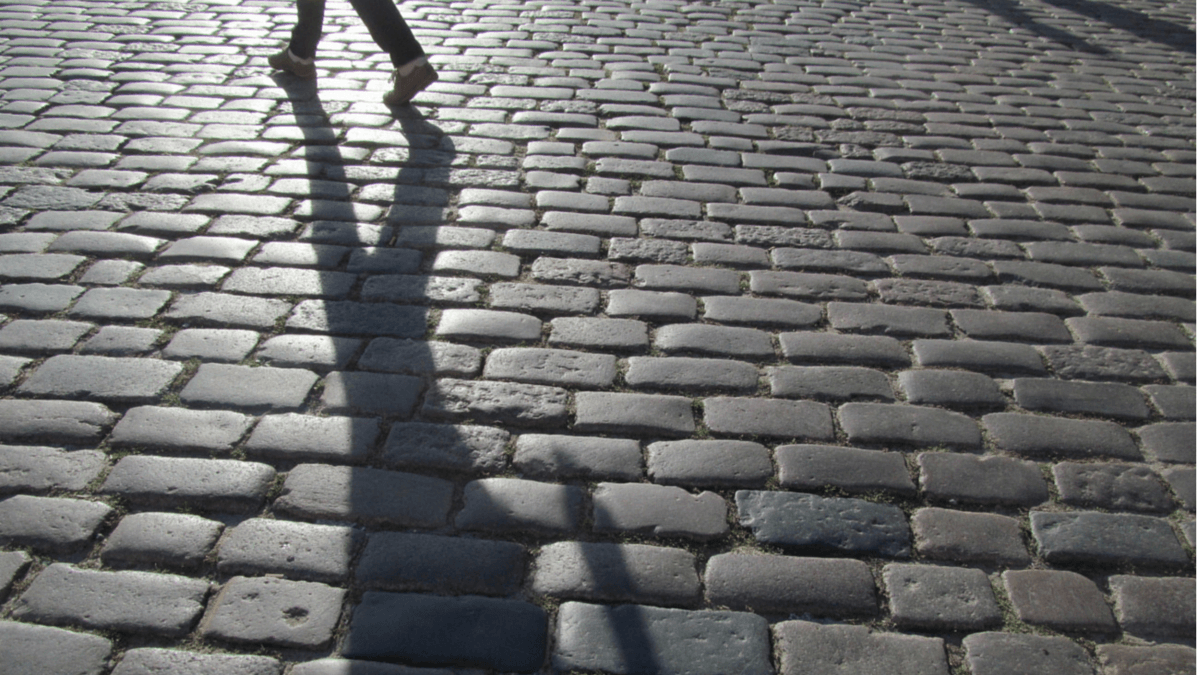 In my last blog, It’s not on top, it’s inside!, I discussed the benefits of having or developing Psychological Capital. However, the journey to the positive side is not always that rosy.  The field of Positive Psychology has received great media attention , large corporations started implementing strengths development, and universities opened research departments solely focusing on this field of study.  It is not surprising that it has received criticism from several angles in recent years.

In her book, Smile or Die: How Positive Thinking Fooled America & The World, Barbara Ehrenreich takes a relentless stance against Martin Seligman, the father of positive psychology. She is particularly critical about claims that happiness can have a direct effect on health, specifically studies linking optimism to longevity or better immune systems. She notes that happiness, measured as the reported life satisfaction, is probably the mindset of the more affluent, social norm conforming, and those who do not question social injustices.

Similarly, positive psychology has been criticised for being only reflective of certain individuals and does not always take the impact of social circumstances into account. Most questionnaires that measure positive psychological constructs, such as happiness, flourishing, optimism, hope, flow and gratitude are self-reports.  If one has to compare the responses between rich suburban people and disadvantaged rural people, one cannot ignore the impact that social economic circumstances will have on their own perception of these constructs. Development of positive states, such as optimism, resilience, hope or self-efficacy may have a larger impact on people with relatively stable lives, compared to those who are facing hardships daily.

The positive can therefore not exist without acknowledging the negative and, like we have often heard, too much of a good thing is never good. The following is a reframing of the positive psychological capital constructs and my own exploration into their darker sides:

So often we come across optimistic people oozing so much optimism that it hinges on idealism or arrogant ignorance.  One example is the Mars One mission that plans to send people on a one-way journey to Mars. A study by MIT revealed that technology has not even been developed to remove unsafe oxygen levels from the habitat, and funding for this extremely large and expensive project still has to be generated.  Still, the selected Mars One candidates are “all dressed up and ready to go”. Blind optimism can therefore be a dangerous form of denial.

Chinua Achebe, Nigerian author of the novel, Things Fall Apart, the most widely read book in modern African literature, stated:  “If we have any role at all, I think it’s the role of optimism, not blind or stupid optimism, but the kind which is meaningful, one that is rather close to that notion of the world which is not perfect, but which can be improved. In other words, we don’t just sit and hope that things will work out; we have a role to play to make that come about.”

Resilience has been shown to reduce risk taking behaviour in adolescents, such as substance abuse (alcohol, tobacco, and illegal drugs), antisocial behaviour, violence, school problems and gambling. However, a person who has managed hardships and showed resilience in the most adverse conditions may in my view be inclined to more heroic behaviour, as resilience may create an illusion of invincibility. It may lead to unrealistic risk-taking or sacrifice. Think of the classic example of Icarus, who became so ecstatic by his ability to fly, that he lost focus on the reality and the risk he was taking, subsequently plunging to his death when he flew too close to the sun.

Having hope that something will turn out positively can easily be turned into a false belief and have negative and hurtful consequences. We have seen a number of stories in the media where medical professionals boasted about cures for HIV, cancer or other life-threatening diseases, only to turn out to be a hoax or hot air. People often spend their life savings on unproven or risky treatments based on false hope that was created through misleading promises. The end result usually is much worse, combined with the shame of clinging onto a bogus belief. False hope is also seen in people having unrealistic expectations of success from self-change and then not being able to handle the misery of defeat or failure.

Self-efficacy, the self-belief a person holds in order to master a task, has been shown in research to lead to overconfidence and lowered performance over time. The overconfidence usually results when the feedback or self-assessment of a person’s ability is not accurate. When people are overconfident, they tend to misjudge situations and their own abilities. An example is a person being confident of having the required competencies for a position, but when appointed in that position realising that he or she is not coping. Other people may feel so overconfident of being invaluable to their employer, that they start arriving late for work more regularly as they will not be dismissed. Overconfident self-efficacy can also have an effect on performance reviews or accepting tasks at work that have merit or prestige attached to them. Organisations are advised to take confidence with a pinch of salt and rather verify efficacy in actual ability than by word of mouth. Over-confident people generally appear more convincing in their display of abilities than the actual highly competent individuals.

The aim of this article is not to discredit psychological capital, but to create awareness that positivity always has a shadow side* lurking.  The way in which a person acknowledges and deals with his/her own shadow is what is of essence.  A higher self-awareness could therefore contribute to the optimisation of the psychological capital of a person.

*The Motivational Profile (MP), offered by Cognadev, is an effective tool to indicate degree to which a person has self-awareness of the negative (shadow) aspects of the self and identifying emotional and psychological issues associated with a person’s focus of energy.